It has always been a dream of us traveling to South America to visit all the great cities like Brasilia, Rio De Janeiro, São Paulo, Buenos Aires or Montevideo – but we never had the opportunity to do so. 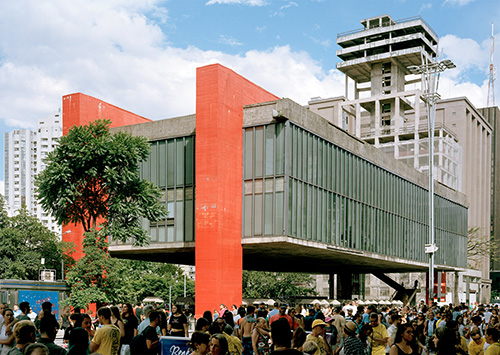 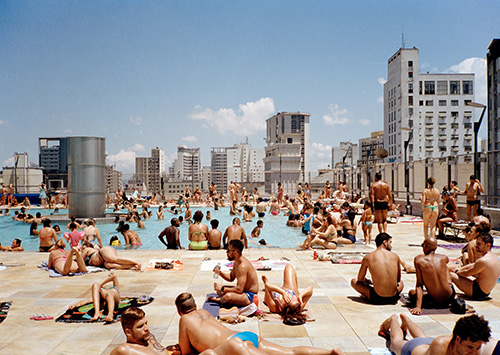 The examples selected were built from the 1950s to the present—from the establishment and consolidation of modern architecture in Brazil onward—meaning that the exhibition is both a historical survey and an analysis of current architectural production. The exhibition looks partly at how the city is designed by architects from within buildings, and conversely at how, figuratively speaking, the city contributes to the design of buildings and open spaces. There is an emphasis on how architecture interweaves with the city, since the case studies are accessed through raised or open ground floors, and how it connects to the city through internal streets. Sidewalks “enter” through ramps, wide stairs, escalators, and at times reappear elsewhere in the cityscape as elevated (or sunken) plazas, “streets in the air,” rooftop terraces, and/or gardens. The exhibition focuses on the programmatic characteristics of these buildings, rather than on the formal qualities usually emphasized in scholarship on Brazilian architecture. All of the projects, regardless of the period of their origin, have been analyzed in their current state. The exhibition features archival facsimiles alongside newly commissioned photographs, films, architectural drawings, illustrations, models, and interviews. 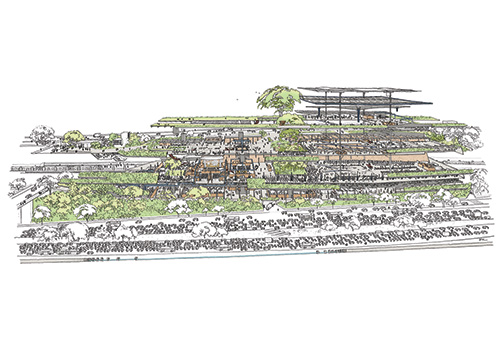 While many cities around the world are still chasing the so-called “Bilbao effect”—the creation of a monofunctional “signature” architectural work by a famous architect that can attract tourism—this exhibition advocates for architectural infrastructure that adds programs of different natures, and that is aimed at social sustainability for local citizens. This aspect of urban growth in São Paulo—quite a vertical and densely populated city, a city of great resources and also tremendous poverty, a city with a high crime rate, a city with severe traffic issues, and a city with public health problems—illustrates how architecture and infrastructure can contribute to a city’s urban development in multiple ways.

Can’t wait to plan our trip to Munich! 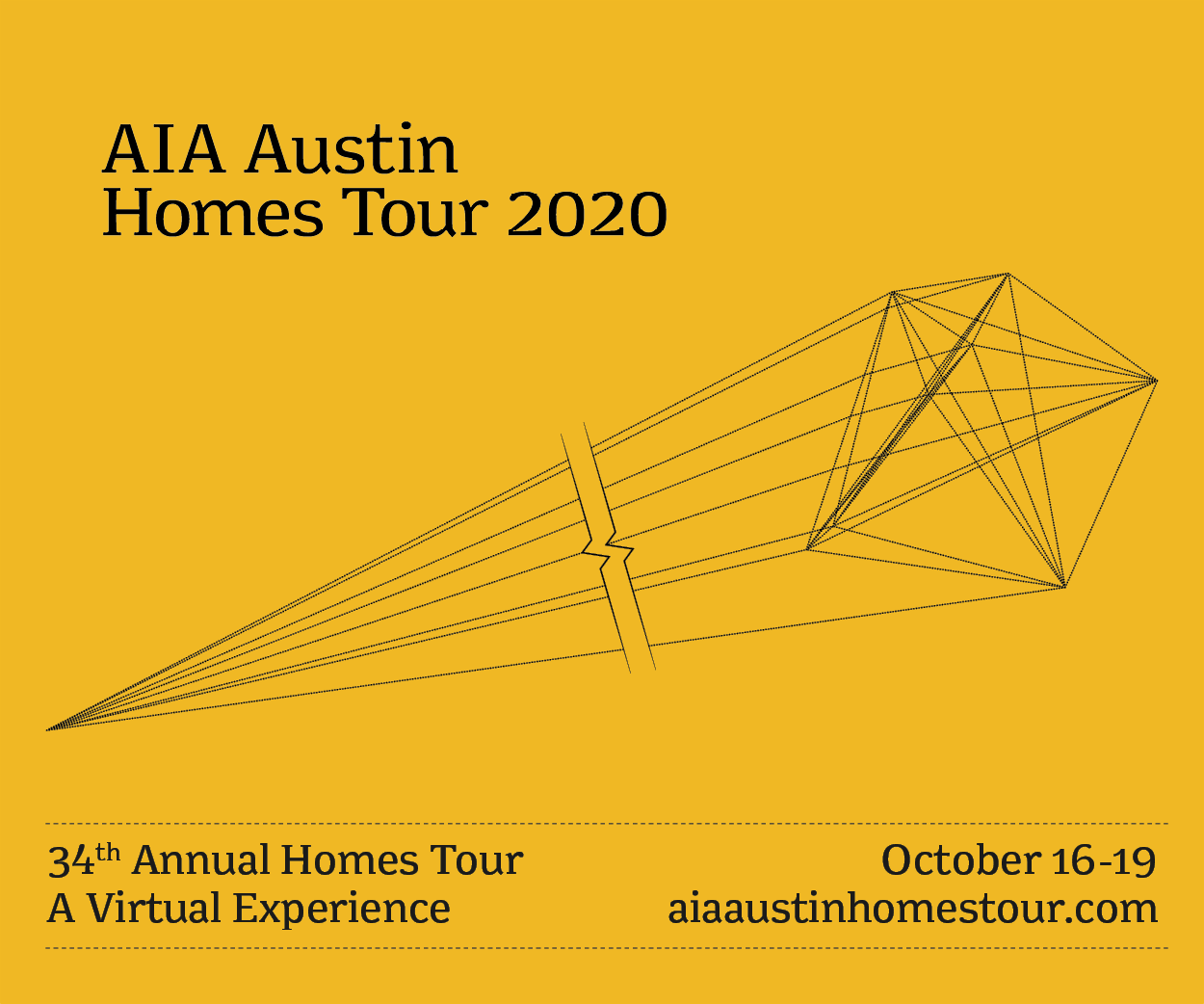 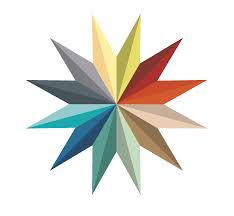